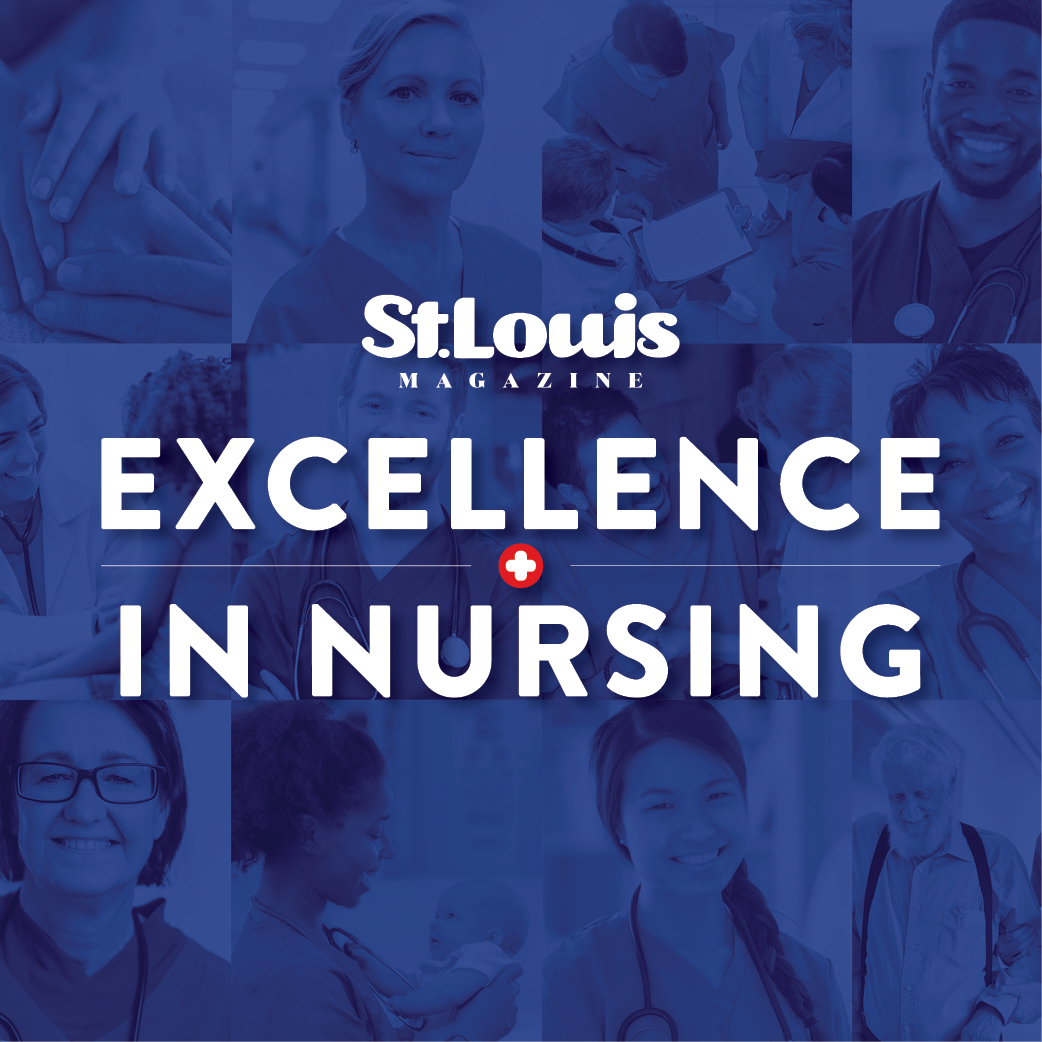 Tickets for this event are not available.

Presented by Goldfarb School of Nursing at Barnes-Jewish College and Barnes-Jewish Hospital, the Excellence in Nursing Awards recognize local nurses who exemplify the profession’s best standards of practice.

The remarkable efforts of nurses in St. Louis often go unnoticed. They consistently exhibit selfless care, compassion and service. To honor these dedicated nurses, St. Louis Magazine is hosting its tenth annual Excellence in Nursing Awards. We received more than 220 submissions for this year's awards, which the selection committee then carefully narrowed to 60 exceptional finalists. The winners will be unveiled in St. Louis Magazine's May 2019 issue and at the Excellence in Nursing Awards reception, sponsored by Goldfarb School of Nursing at Barnes-Jewish College and Barnes-Jewish Hospital, at Windows on Washington on Thursday, April 18

Guests are able to self-park in the Windows on Washington parking lot. The WOW parking lot is located at 18th and Washington, just two blocks west of the venue. It is on the same north side of the street and is directly across from Las Palmas Restaurant.

There will be a Windows on Washington complimentary shuttle that will pick guests up from the lot and drop them off right at the WOW front door. The shuttle will start picking up guest at 5:30pm.

Online ticket sales for this event have ended. Please contact the Box Office for more information.